Outside of costume, "Stargirl" is known as Courtney Whitmore (Brec Bassinger), a young woman's who's described as smart, athletic and above all else kind. The high school sophomore's seemingly perfect life hits a major speedbump when her mother gets married and her new family moves from Los Angeles, California to Blue Valley, Nebraska. Struggling to adapt to a new school, make new friends and deal with a new step-family, Courtney discovers her step-father has a secret; he used to be the sidekick to a superhero. "Borrowing" the long-lost hero's cosmic staff, Courtney becomes the inspiration for an entirely new generation of superheroes.

Amy Smart and More Round Out DC Universe's 'Stargirl' Cast 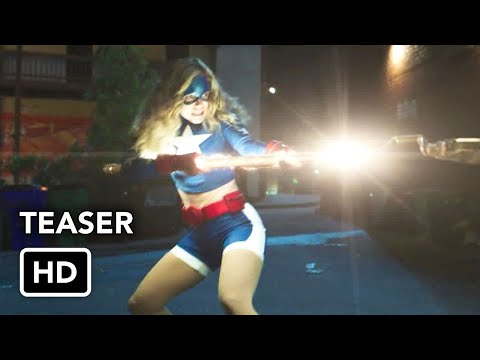 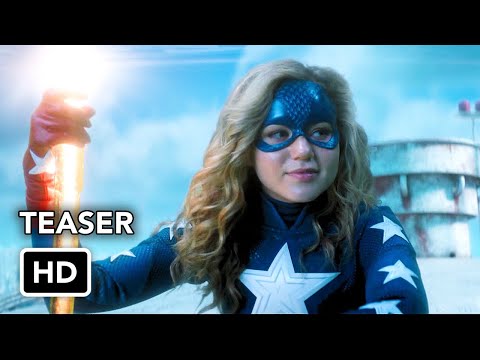 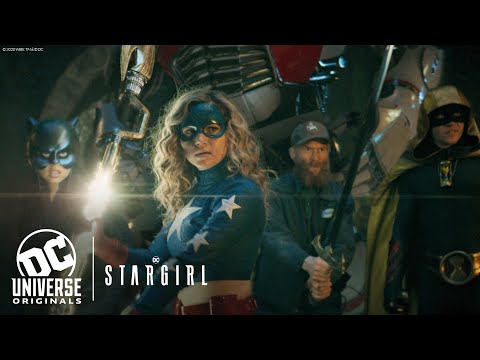 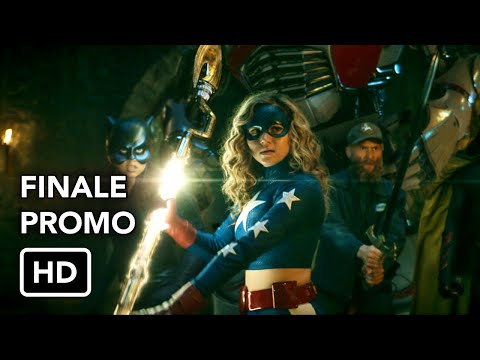 'Friends' Stars Get Emotional in 'Carpool Karaoke' With James Corden