The comedy is produced by the Coen brothers under their Mike Zoss Productions banner alongside Working Title Films' Tim Bevan and Eric Fellner. 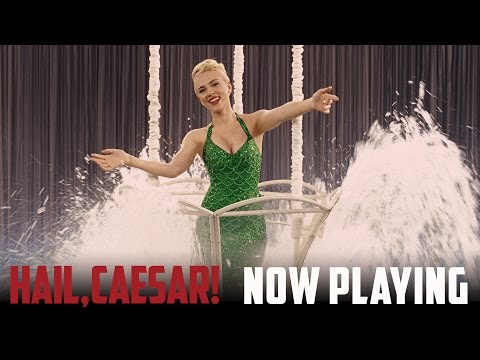 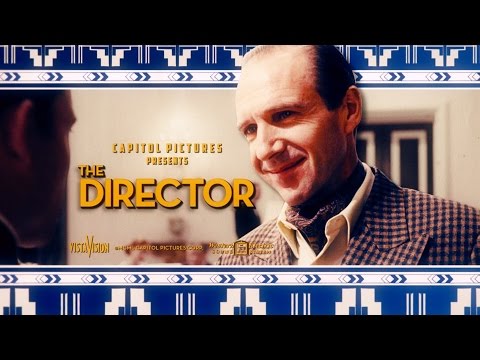 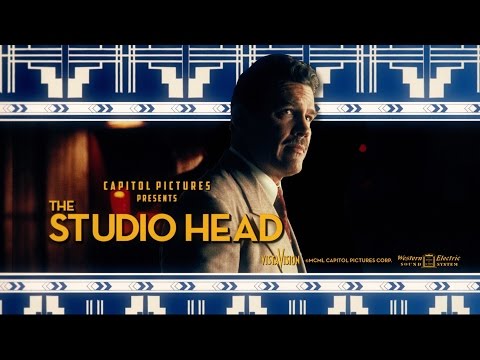 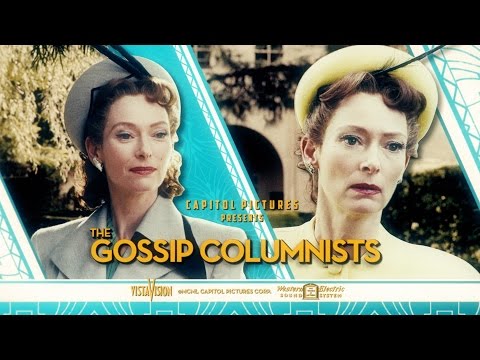 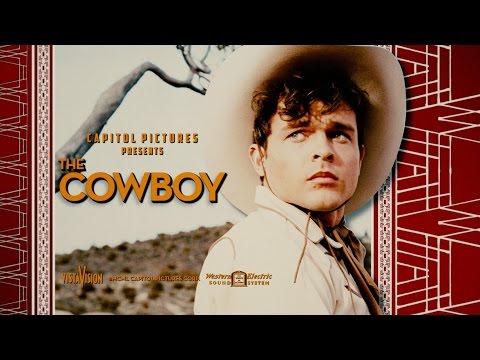 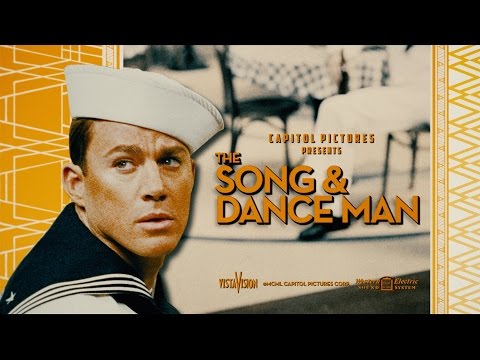 Box Office: 'A Quiet Place 2' Bounces Back to No. 1 as 'In the Heights' Posts Lackluster Debut

Meryl Streep 'So Depressed' When Filming 'The Devil Wears Prada'