When jaded teens Jim, Eva, Emily and Mo meet William online, they're seduced by his charisma. But William isn't what he seems. He's calculating and manipulative and doesn't have time for people in the real world. Jim is vulnerable and he has no idea how dangerous his new friendship with William will be. When Jim confesses he's on anti-depressants, William knows he's found a victim. He vows to help Jim off his drugs, and the rest of the group fall in line. What begins as friendly advice to help Jim becomes twisted and Eva and Mo realise the deadly game William's playing, but the wheels are in motion. Jim is set on a path of self- destruction, and is going to do the unthinkable. As Eva, Emily and Mo try to save Jim, William begins a terrifying game of cat and mouse chasing them across the internet, shutting down their systems, and cutting them off from his victim. Fantasy meets reality when William and Jim are face to face in rush hour on the underground. Without the faceless security of the online world, everything becomes real. It's now a race against time to save Jim, but the clock is ticking... and we fear someone must die. 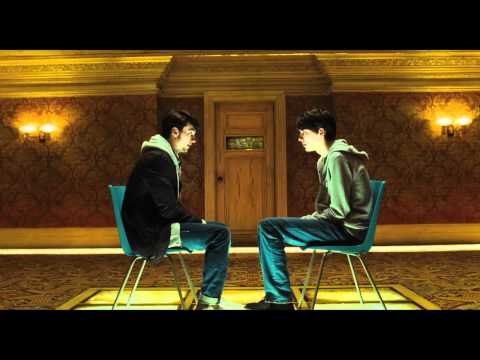