Yakuza boss Kamiura is also a bloodsucking vampire. One day, men arrive from a competing clan and deliver him an ultimatum: Play nice or die. Kamiura refuses and, during a fierce battle, is torn limb from limb. With his dying breath, he passes on his vampire powers to his loyal lieutenant, Kageyama.

His first order of business is to avenge his mentor, setting him on a collision course with the seemingly unstoppable foreign syndicate, and take his place as the new Yakuza boss. 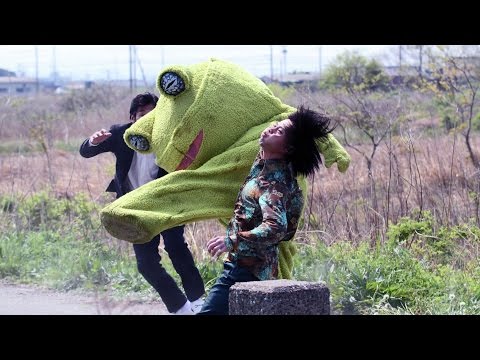 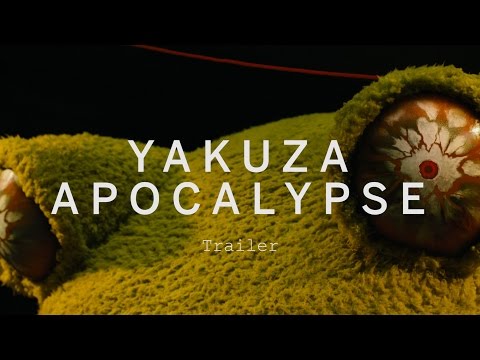 'Parasite' Distributor Savagely Claps Back at Trump for Criticizing Its Oscars Win: 'He Can't Read'